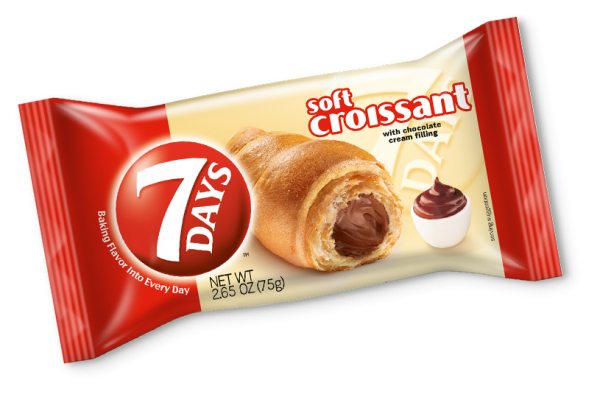 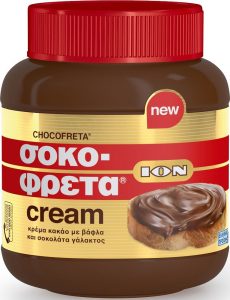 Chipita was established in Greece in 1973 as a company producing and marketing savoury snacks. Their main products back then were our Extra cheese-flavoured corn snacks, subsequently followed as of 1988 by potato chips. In 1991 saw the arrival on the market of Their 7DAYS croissant- individually packaged baked snack with long shelf life- followed shortly thereafter by the 7DAYS mini croissants. At about the same time, Chipita started to establish itself as the international company it remains today, either by setting up its own subsidiaries or by entering into strategic partnerships either with major international or with strong local companies. Thus, Chipita has been operating outside Greece since 1996 by setting up production plants in Bulgaria, followed by Poland, Romania, Russia and Saudi Arabia and more recently Turkey, Malaysia, Mexico, India and Slovakia (2020). Since this period, Chipita has also set up commercial offices in 11 countries - Czech Republic, Germany, Hungary, Serbia, Slovakia, Croatia, the Baltics, Georgia, Ukraine, Belarus and the UK. 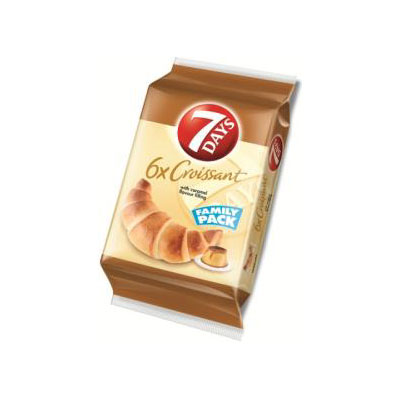 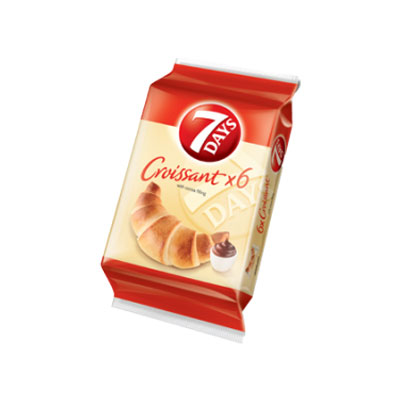 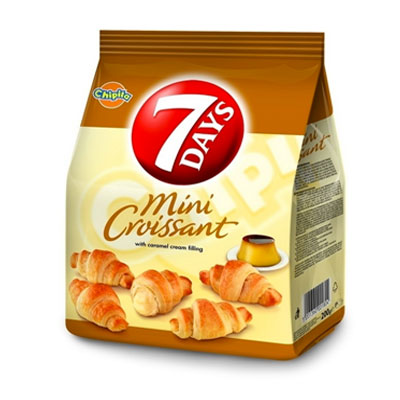 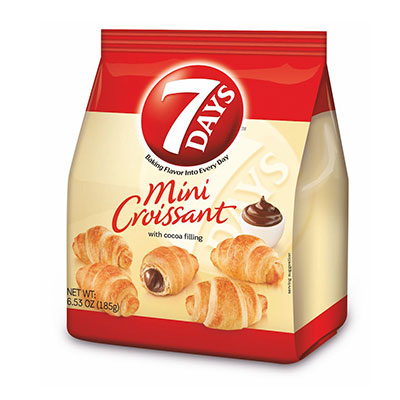 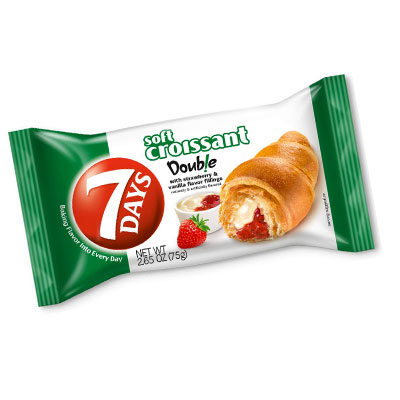 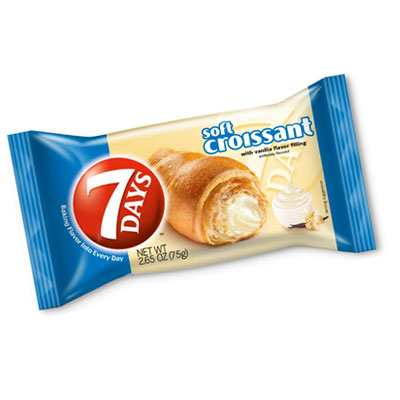 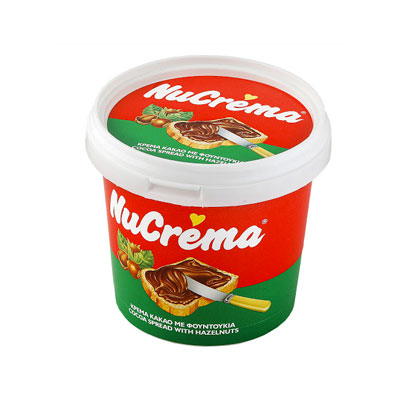 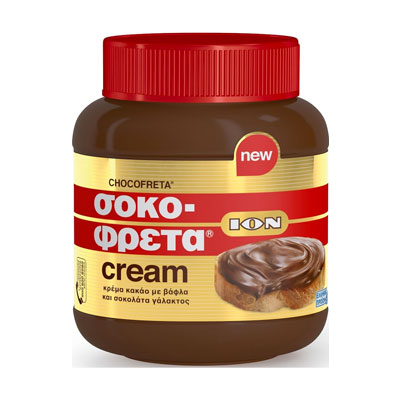 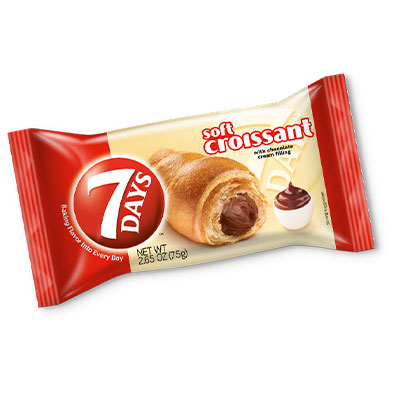 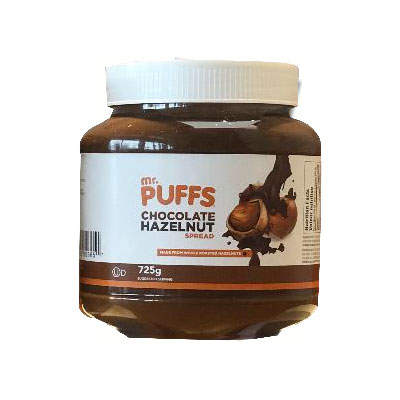 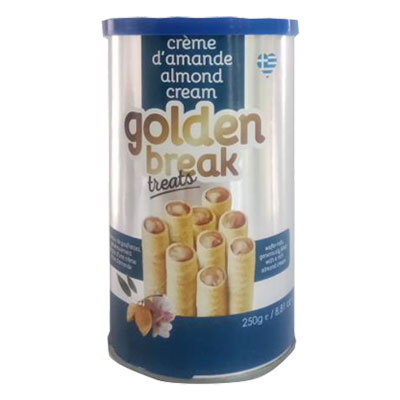 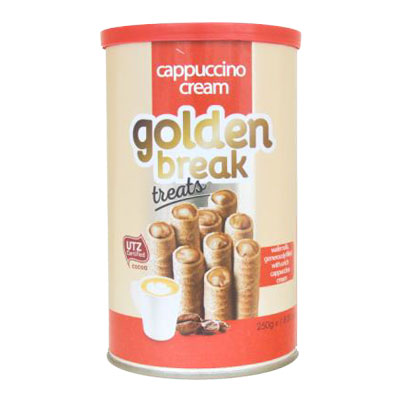 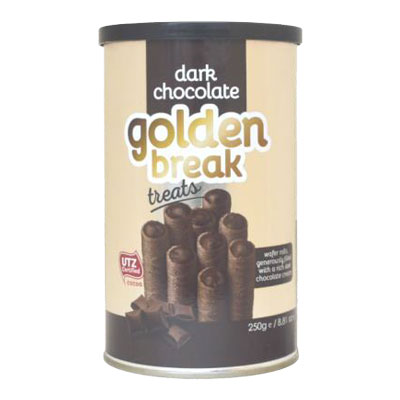 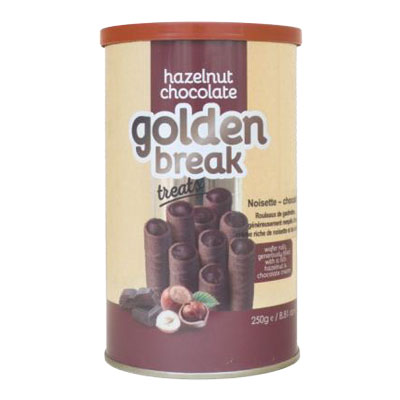 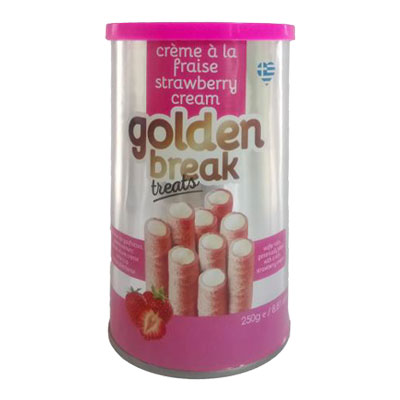 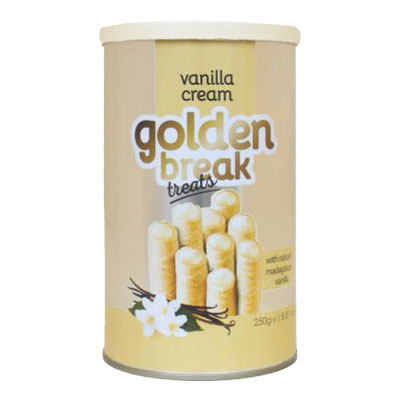 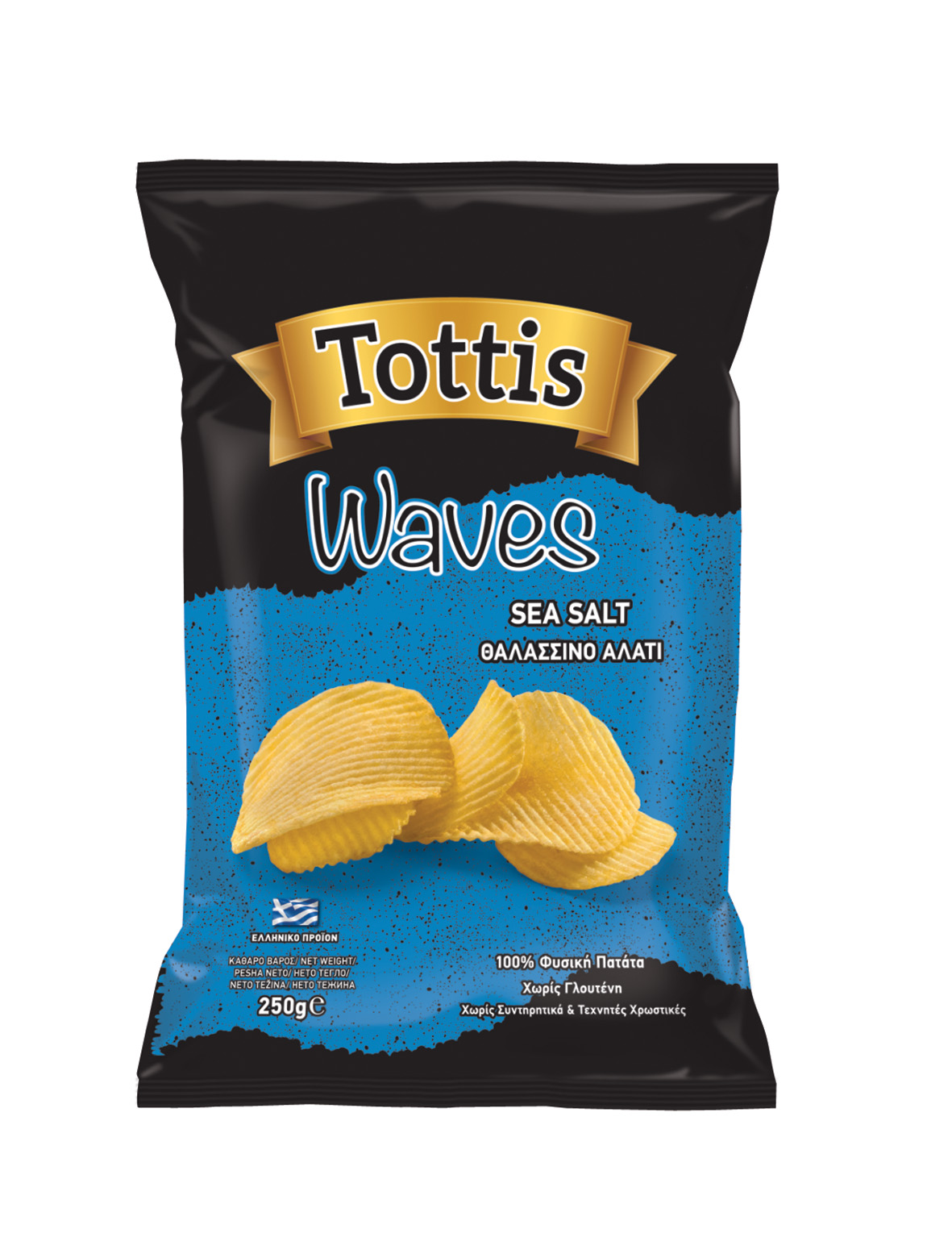 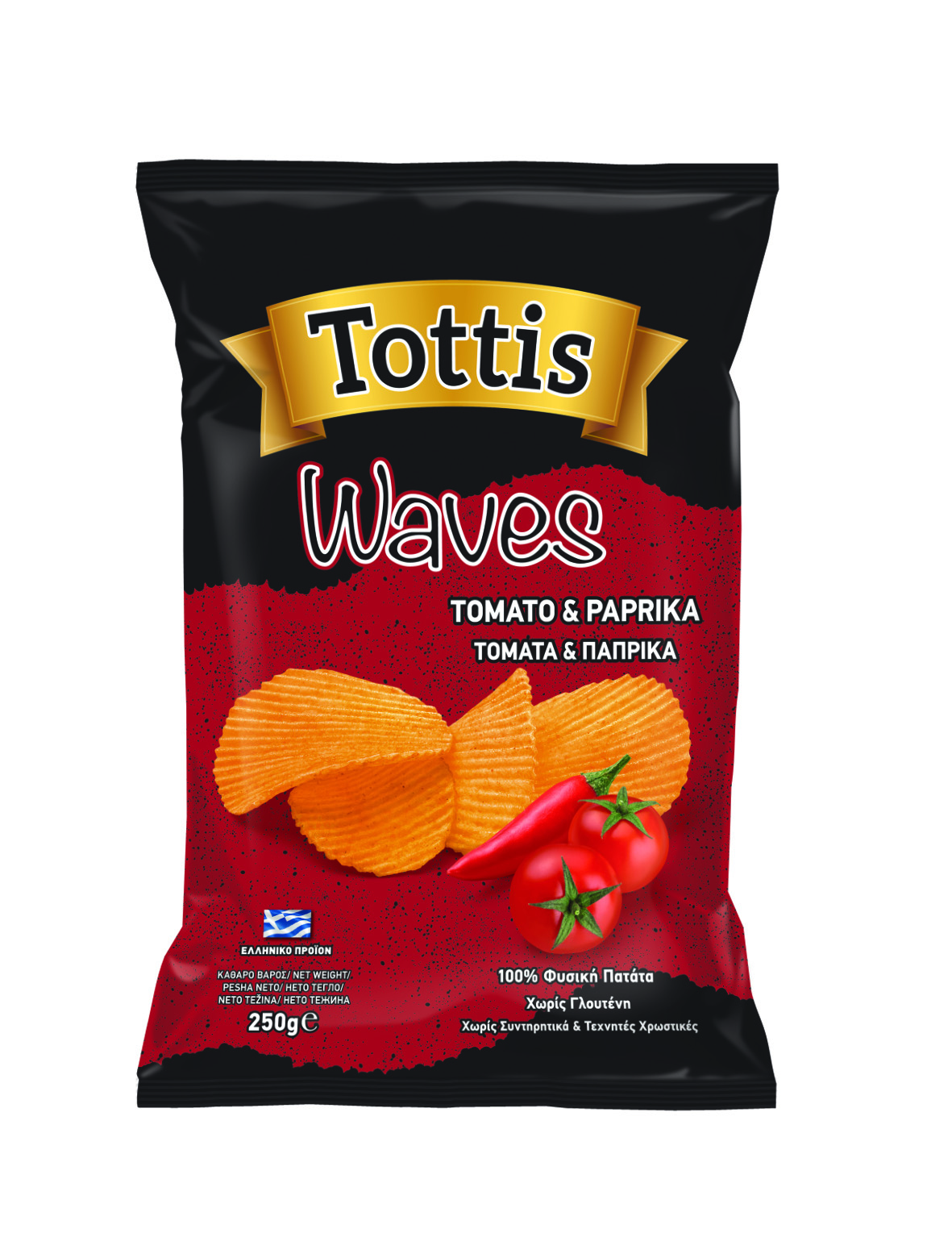 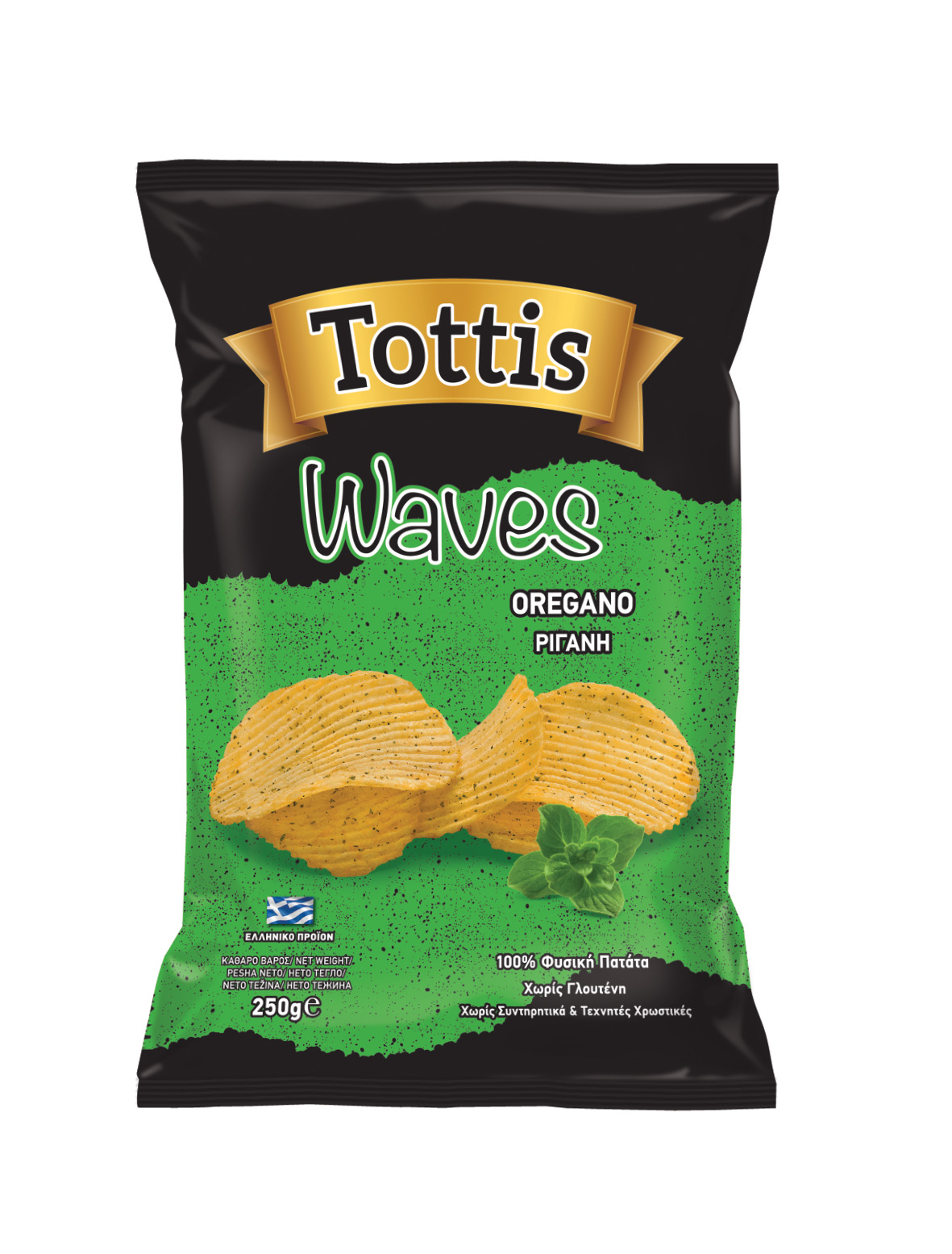 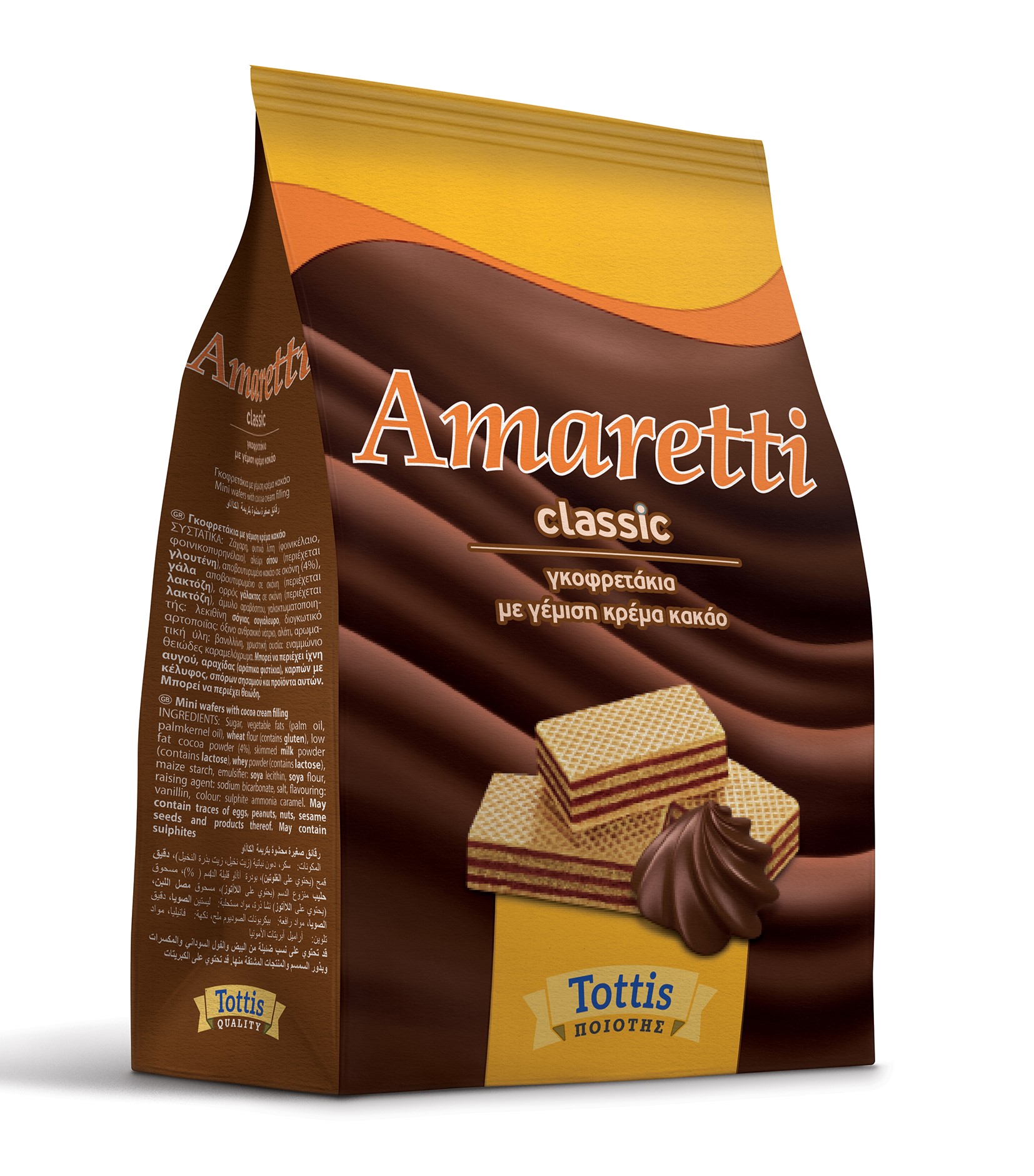 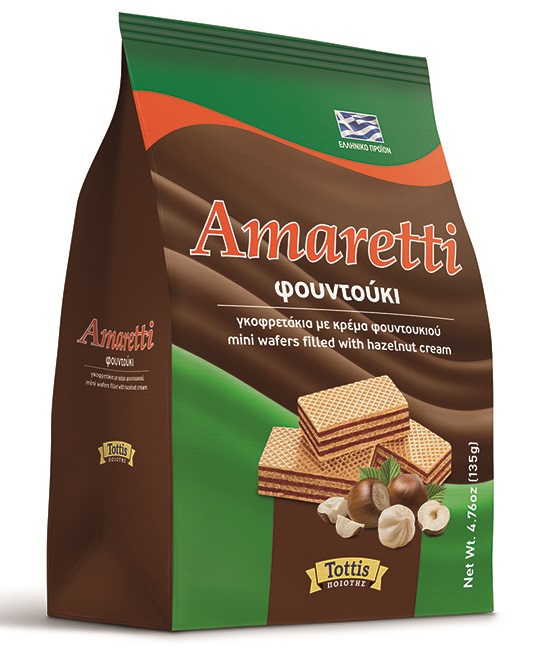 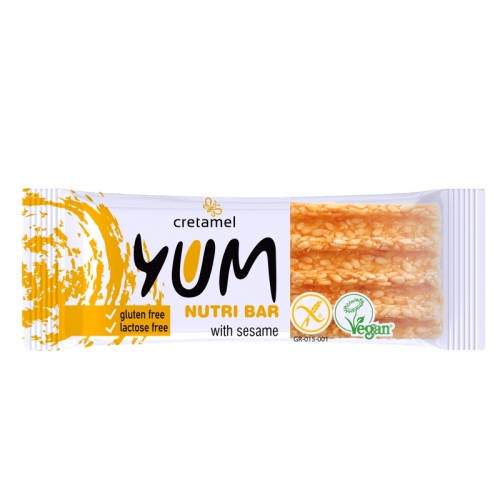 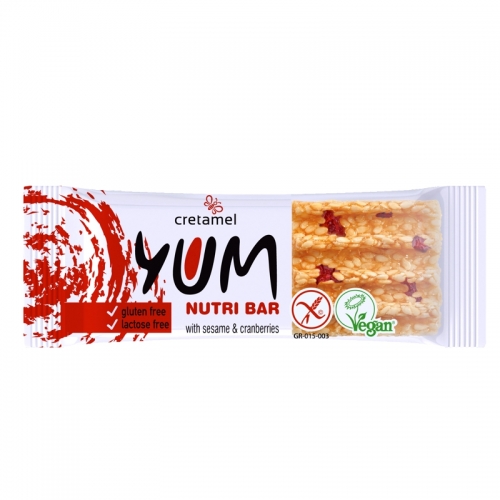 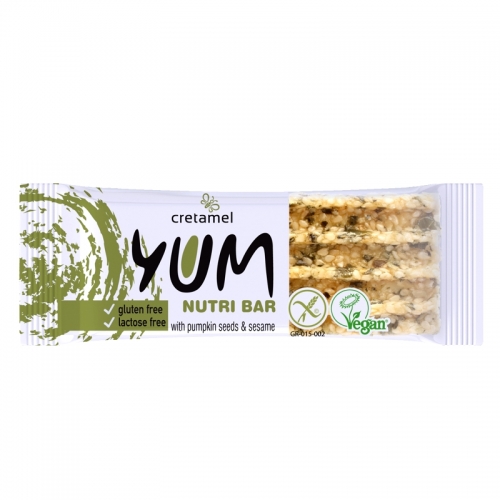 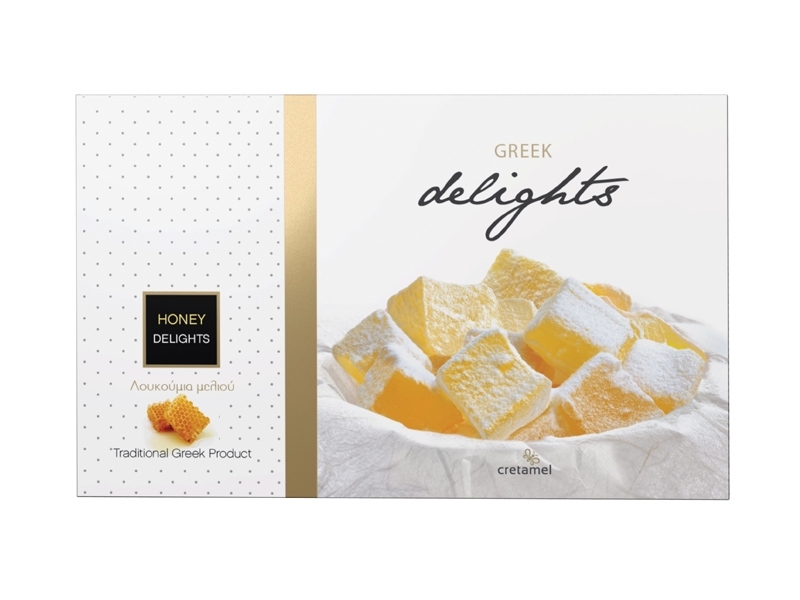 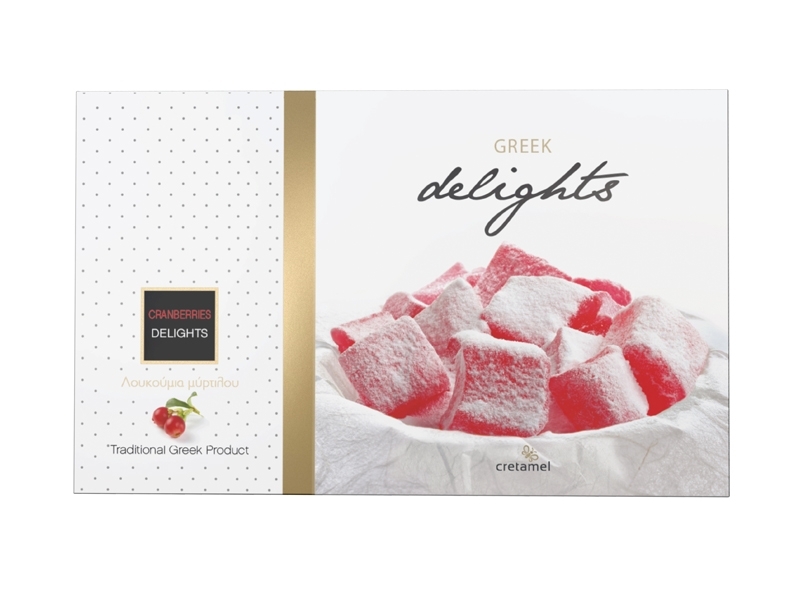 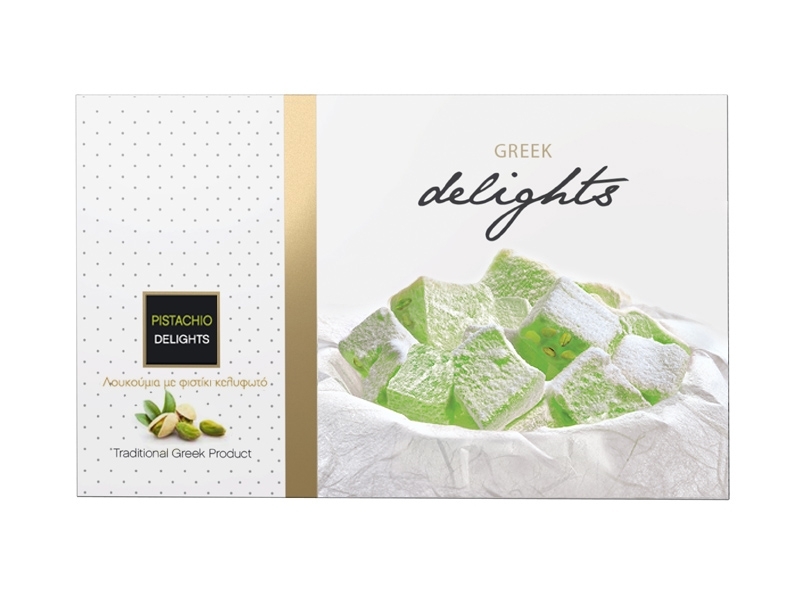 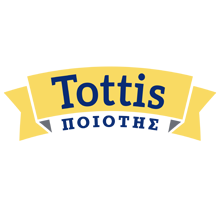